WILD images show what UFO fans are convinced is a flying saucer in the skies over California.

The images were taken on a freeway near Los Angeles and show a glowing disc hovering in the early evening sky. 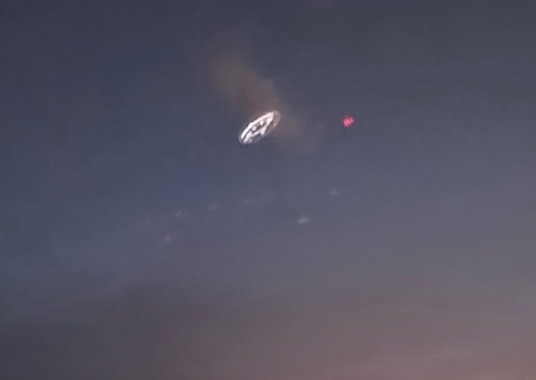 The glowing object in the California sky 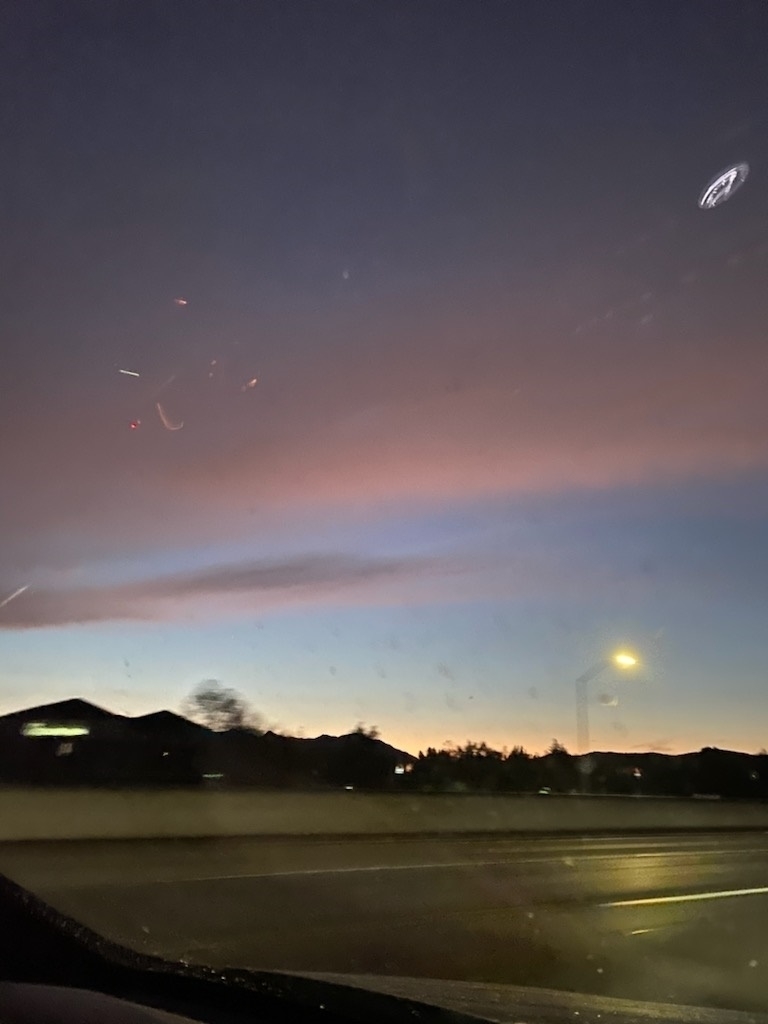 The woman took three quick pictures of the disk

An eyewitness shot these photos last Saturday on Highway 101 just outside Thousand Oaks as she was approaching Westlake Village around sunset, TMZ reports.

The woman was apparently on her phone when she saw the disk hovering in the sky and fired off three pictures as quickly as she could.

The object appears to change positions tilting, slightly and moving to a new spot in the sky before it apparently vanishes into thin air.

TMZ says it has run the pictures past its own photoshop expert who carried out tests and concluded they’re not fakes.

The weird bright dots were spotted over the town of Charlotte.

he Charlotte Observer reported: “Multiple people have reported seeing an odd string of lights at night near Charlotte, igniting talk of UFOs on social media.”

A resident called Whitney Doucet posted her image of the lights on Facebook after noticing that other people were talking about them too.

The mysterious glowing blobs were seen floating over the state’s Indian Trail community.