THREE "crystal clear UFOs" were spotted above a mystified couple's home in Merseyside before 'turning red and fading away' at the weekend.

Eddie and Victoria Zsigmond Dean said the unusual occurrence has been logged as a legitimate UFO sighting. 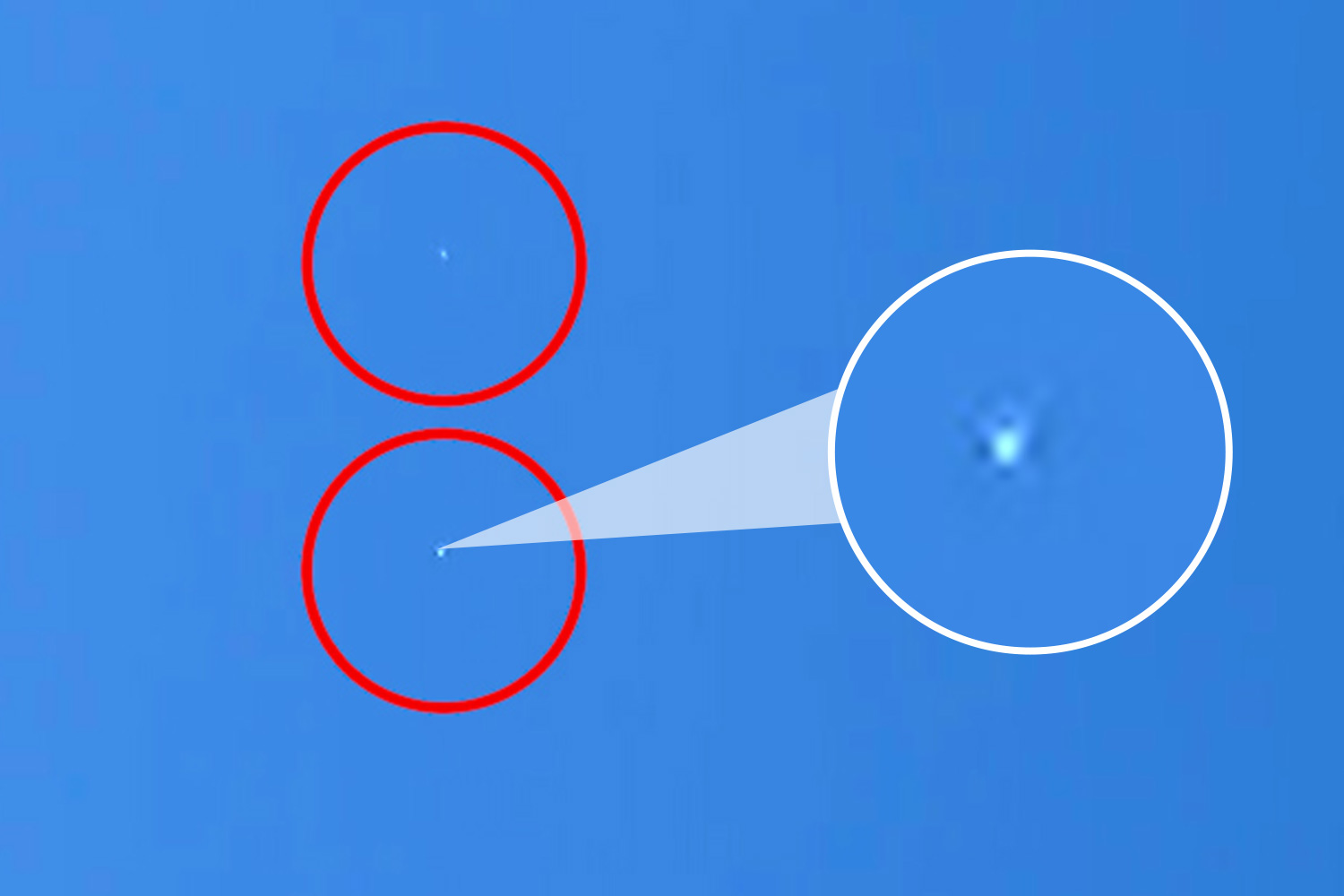 Eddie, 50, of St Helens, told the Liverpool ECHO: “It was a beautiful blue sky and I looked up and saw all the planes up there.

“I thought it was absolutely lovely to see so many planes in the sky after all these lockdowns.

“I looked at one particular plane and just as it was turning I looked up and it was just sat there.

“There was a plane flying over at a high level which you would guess is in excess of 30,000 feet and this was much higher.”

He said although he wasn’t able to film everything they saw, he was certain that the unusual objects were UFOs.

“There were two up there and the next minute they faded away,” Eddie continued.

“They faded away separately and then they came back, then I said to my wife to bring the phone out so I could video.

“I didn’t manage to capture it on video as much as I’d like to, but it’s crystal clear — it faded in and out.

“We didn’t realise until we look at the stills we took from the video, but there was actually a third one so it formed a perfect triangle shape.”

After sharing their footage on social media, Eddie and his wife Vicky said they were contacted by a UFO investigator who confirmed to them that it was a legitimate UFO sighting.

The investigator told Eddie they had checked with airports and the military before confirming the authenticity of the sighting.

Eddie was amazed at what he saw and said the UFOs looked “metallic.”

He added: “You could clearly see a metallic look. You could see that there was a shadow on one side because of where the sun was hitting.

“It was clearly picking up the light from the sun and then they turned red just before they all disappeared.”

Eddie believes there has to be some other life out there — especially after he saw what he believes was a UFO when he was soldier in the Outer Hebrides some years ago.

He said: “It was at night and was a very bright light travelling at phenomenal speeds in all directions.

“There’s got to be something out there — I find it impossible that we’re the only rock in the universe that’s managed to get itself some intelligent life.” 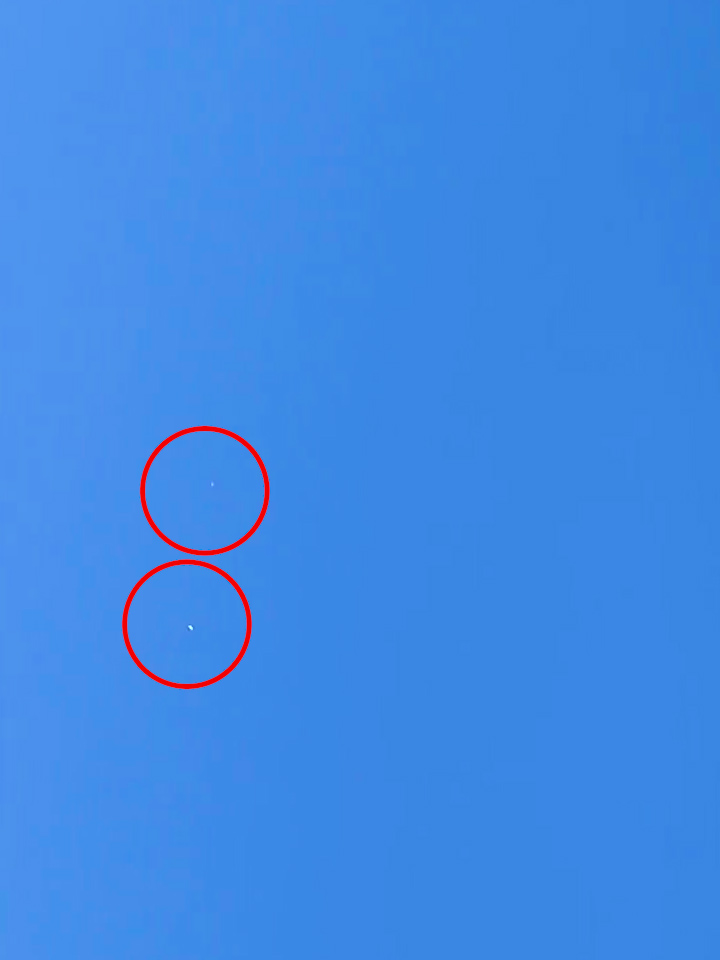